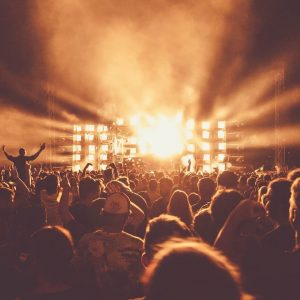 Turn the Art into an Act!

The last time I was on stage was back in 2014. I joined Vanilla Ice in Berlin, at an event... View Article 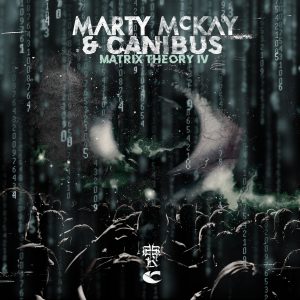 My brand new EP MATRIX THEORY IV with legendary Canibus will be out on JAN/20/20. Three music videos have been... View Article

Matrix Theory III with Canibus out now on all digital platforms!

MATRIX THEORY is an EP series featuring legendary rapper (and one of the greatest lyricists alive) CANIBUS. We’ve been working on... View Article

a false world has been pulled over our eyes blinding us – from the truth we are slaves imprisoned –... View Article

Chester Bennington, the lead singer of the rock band Linkin Park, was found dead on the 20th of July 2017. He... View Article

My new alternative rock album New York City Dreams is  available now on the outlets below. The feedback has been amazing so far, thanks... View Article

Today was the premiere of my brand new video Escape in the national Swiss newspaper 20 Minuten. Four months of hard... View Article

Check out a short teaser of my upcoming music video Escape. The full clip will be released in early January.... View Article

Sign away your life! Just kidding, get exclusive information about the Marty McKay & Canibus project, video premieres and special announcements.